According to the Pew Research Center, one of the top tax-related frustrations Americans are facing is their concern over purported corporate greed.

With the proposal for increasing taxes on corporations, based on statements from top federal officials in the U.S. government including the Commander-in-Chief, many Americans are bothered that some corporations don’t pay their fair share of taxes.

The Pew data found that nearly 60 percent of adult respondents they surveyed in early April 2021, expressed a lot of frustration over taxes some corporations purportedly avoid paying. 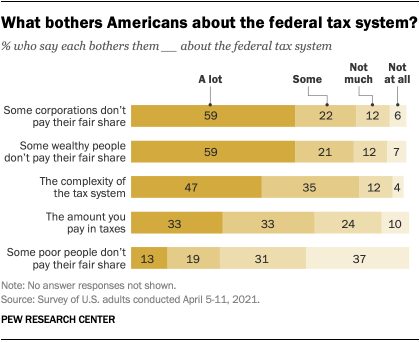 “The public’s frustrations with the U.S. tax system have not changed much in recent years,” the Pew data states.

“Far more Americans continue to say they are bothered “a lot” by the feeling that some corporations and wealthy people do not pay their fair share of taxes than by the complexity of the tax system or even the amount they pay in taxes.” 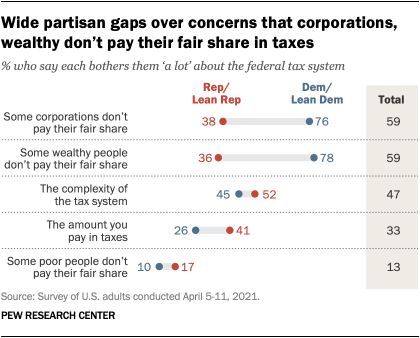 How misinformation can also spread within scientific communication, not just social media
Next Article

Revamping the design of classrooms may promote better child learning