Understanding the law and legal systems is a prolific study area in the social sciences, where a large number of experts tackle many legal issues.

This excerpt discusses five recently published papers and their significance. 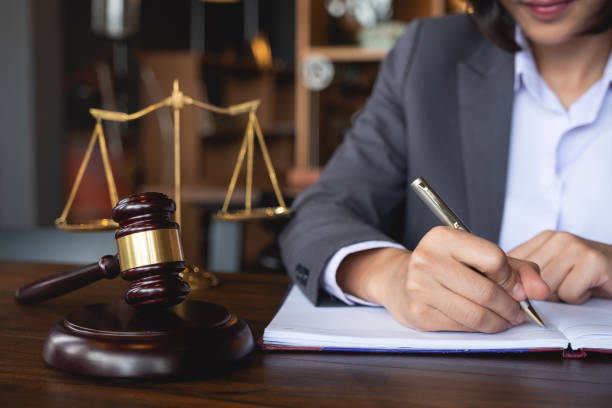 The number of studies on work-related health risks and gender disparities in the scientific literature remains low. According to one study released by American researchers, female lawyers are at a greater disadvantage.

Who and Where: Two researchers, Justin Anker and Patrick Krill, conducted the study as part of their work for the University of Minnesota. It was published in PLOS One.

A Quick Recap: The findings of this important research highlight the issues regarding the stress levels of both men and women and how it may affect their legal work performance. It found that the prevalence and severity of mood problems, anxiety, and risky alcohol consumption were more prevalent and severe among female lawyers than their male counterparts. The data was extracted from over 2,800 lawyers.

2. Judges Are More Lenient When Aware of Cost Implications 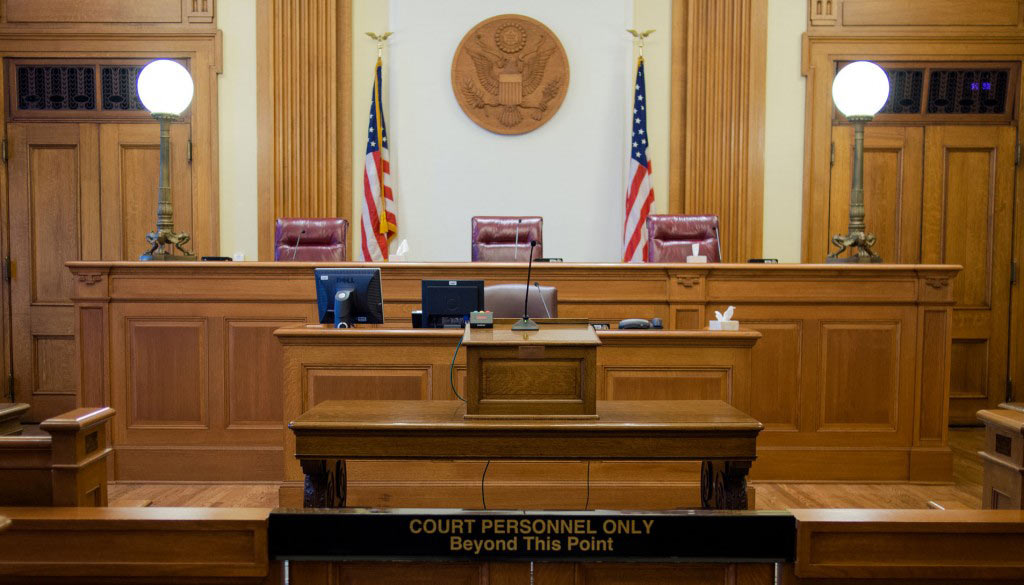 The study of professional judges’ decisions in the literature is plentiful. Nonetheless, this recent study investigated the effect of cost information on prison sentencing. The results were astounding.

Who and Where: The study was published in Frontiers in Psychology. It was carried out by Eyal Aharoni, Heather Kleider-Offutt, Sarah Brosnan, and Morris Hoffman. The research was an effort by the Center for Behavioral Neuroscience in Atlanta, Georgia and Georgia State University’s Department of Psychology and Philosophy.

A Quick Recap: State-level judges tend to be lenient in certain sentencing contexts. However, the study conducted by Aharoni and his colleagues revealed that when judges are exposed to the social and financial consequences of incarceration, they noticeably reduce the severity of their sentences. Up to 87 Minnesota state judges with at least six months on the bench participated in the study.

Why It Matters: The findings shed light on the underexplored effect of cost exposure on prison sentence lengths. In addition, the study led to greater clarity regarding the significance of economic and social consequences from the perspective of professional judicial practitioners. Such findings may contribute to potential future reform within the judicial and legislative branches. 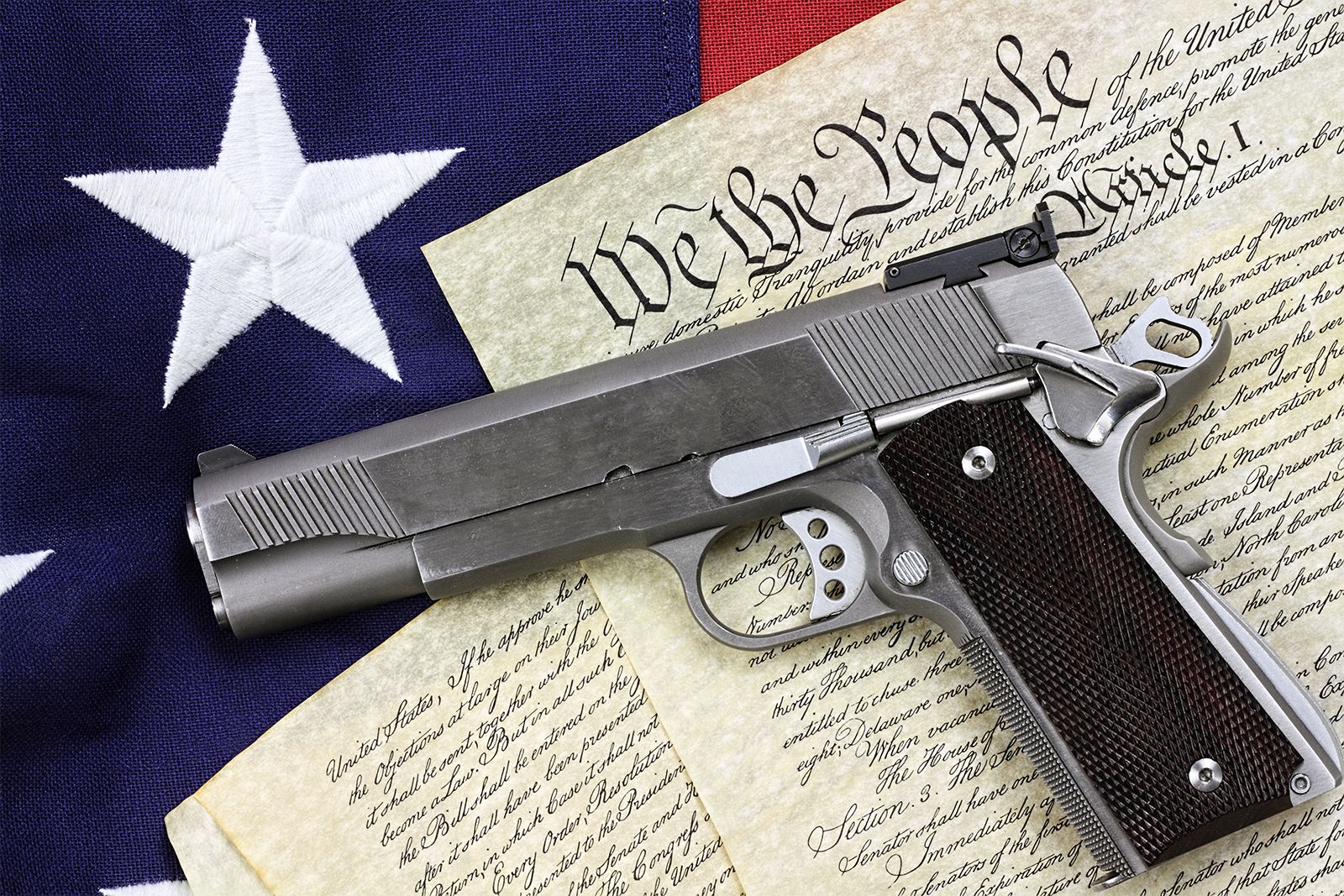 Gun violence remains a major issue in the United States. Although the diversity of elected officials has increased over time, the same issue persists in both Republican and Democratic-controlled states. A study led by an American researcher examined the passage of gun control laws in Massachusetts and their ability to reduce crime.

Who and Where: A researcher named Janice Iwama from the Department of Justice, Law & Criminology at American University in Washington, D.C. conducted the study. It can be read in Volume 38, Issue 7 of the journal Justice Quarterly.

A Quick Recap: The findings determined that gun control legislation passed by Massachusetts elected officials did not have an immediate impact on gun violence and crime. For the study, Iwama examined data from the Firearms Records Bureau between 2006 and 2016.

Why It Matters: Given the high crime rates in many regions of the United States, including Massachusetts, the data was released at a critical point. Future studies must revisit the adoption of the legislation and its impact on communities affected by gun crime. 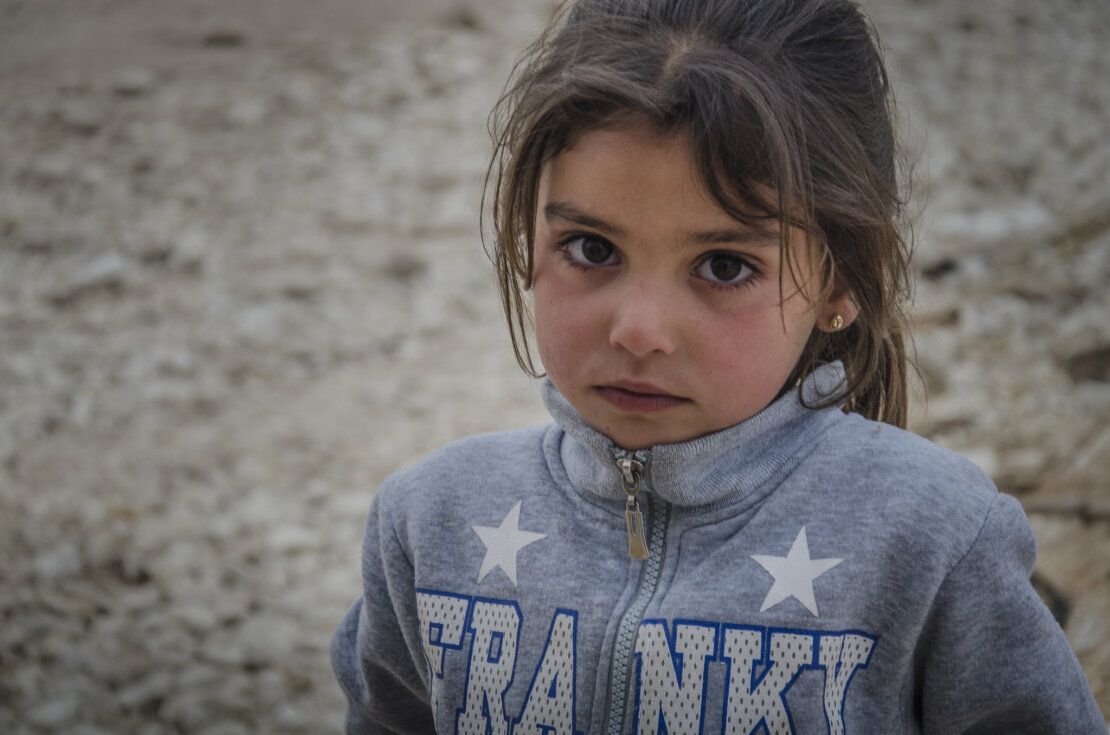 On the border between the United States and Mexico, crime is rampant. Whether it’s human smuggling, drug trafficking, rape, or even homicidal acts, the rate of crime flowing across the border remains one of the most critical and challenging tasks on the American agenda today. One study focused on the separation of migrant children at the border and found severe mental health consequences.

Who and Where: The peer-reviewed paper, conducted by Kathryn Hampton, Elsa Raker, Hajar Habbach, Linda Camaj Deda, Michele Heisler, and Ranit Mishori, was released in PLOS One. The research team included experts from Physicians for Human Rights, the University of Michigan Medical School, and Georgetown University Medical Center in Washington, D.C.

A Quick Recap: In the study, the examination of 25 families made clear that separation at the border led to manifestations that met the diagnostic criteria for psychological illness. Post-traumatic stress disorder, depressive disorders, and anxiety disorders were among the illnesses involved. Psychological illness was evident among children and adults.

Why It Matters: The humanitarian crisis at the U.S.-Mexico border is a critical concern. It raises questions regarding the actions of policymakers and border patrol. One researcher suggested that the memory of fear never fades and that parents can experience strong feelings of guilt. Further research into the mental health effects of family separation at the border is necessary to better inform policy.

Abiding by and enforcing the rule of law is critical in all respects. This includes promoting law and order among those tasked with employing those very same duties. A paper by the American Civil Liberties Union (ACLU) uncovered the exploitation of incarcerated workers in America’s prison labor system.

Who and Where: The ACLU and the University of Chicago Law School disseminated the paper. Although the report was not published in a peer-reviewed journal, it received substantial media attention and warrants further investigation. Jennifer Turner is the primary author of the report, alongside a long list of co-authors, collaborators, and reviewers.

A Quick Recap: The ACLU investigated the use of prison labor in state and federal prisons across the United States, uncovering exploitation of inmates. The research examined not only prison labor in general but also prison labor during the COVID-19 pandemic.

Why It Matters: The report revealed harsh conditions and unfair practices. Reforms to ensure prison labor is truly voluntary and skills are transferable to the outside world are among the additional investigative measures that should result from the report’s release.