Over the last few decades, urban musical culture has evolved. Important social and political issues, such as mental health, have racked up mainstream media attention from all areas of the music industry, except that of hip-hop culture.

Here are five influential urban musicians that have broken the mental health stigma. 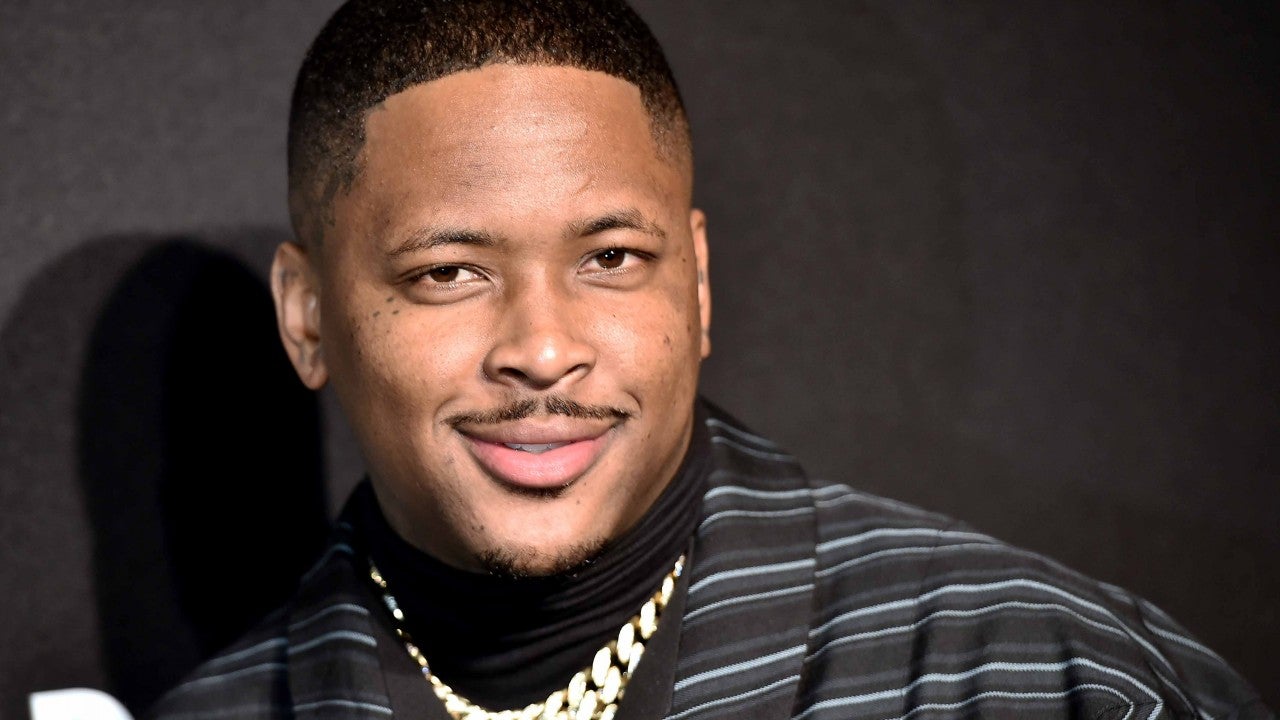 Rising to prominence following his collaborations with DJ Mustard, YG encountered trouble in the heat of his success, as the rapper was the subject of a shooting outside one of his concerts. YG was shot three times, with the gunman fleeing the scene, never to be seen again.

YG addressed the shooting incident in an interview in June 2016, where he described his resentment of having experienced the shooting, and also opened up about his past trouble with alcohol addiction.

In a segment by VICELAND, the Compton rapper launched a video special alongside Siri Sat Nam Singh, PhD. In “YG and the Therapist,” the rapper further addressed his past experiences, including having grown up without a father, which he suggested contributed to his alcohol addiction. YG’s segment is one of a few rare moments where an established hip-hop recording artist has publicly addressed the issue of mental health. Mensa gained prominence after a few collaborations with major hip-hop artists, earning a spot with Roc Nation. But even as the Chicago rapper would reach success in his music career, his come-up to fame was not without struggles.

In one of his hit records, Mensa speaks of his past troubles with the use of Adderall and antidepressants. His past addiction led to depressive symptoms and lingered as the Roc Nation artist was working on his debut project.

Since the release of his first major music project for Roc Nation, Mensa has been vocal about his past struggles with addiction, having spoken out about mental health during an appearance on Sway in the Morning.

Having been raised in Harlem, New York, Hamilton was brought up by a mother who worked as an entertainment journalist and introduced him to instruments at an early age.

During his first signing with the music label Interscope Records, Hamilton encountered struggles with the release of music projects, having been dropped from the label. In an interview with Billboard, the Harlem rapper spoke out about his experiences with depression and how he struggled with mental illness.

“I wanted to commit career suicide, physical suicide, spiritual suicide ― I didn’t care anymore,” said Hamilton in an interview with Billboard. Hamilton has since returned to the music industry and has spoken out in hopes his voice could motivate others to speak out about their experiences with mental health. This Indiana-based recording artist became inspired to enter the music industry after the death of his brother Carl, who was pronounced dead after a car struck his vehicle on his way to Pike High School.

Since starting his music career in the early 2010s, Battles has teamed up with notorious producer No ID and Quality Control mastermind Kevin Lee, who currently manages him and helped lead the creation of his most recent release, Metaphorically Speaking.

One of Battles’ most successful hits is “The Truth” which addresses the issues of mental health he experienced during his childhood. Its visuals, directed by Jakob Owens, feature Dizzy Wright and illustrate the overpowering effects of anxiety, drug addiction, and obesity.

The Compton rapper has addressed the issue of mental health in numerous records released since his start in the music business. Through his music, Lamar has addressed his experiences of alcoholism, depression, and anxiety.

In 2015, Lamar spoke out about the vulnerability to depression in an MTV interview of his music project “To Pimp a Butterfly.”

According to Lamar: “Three of my homeboys [one] summertime was murdered, close ones too, not just somebody that I hear about. These [are] people I grew up with. It all, psychologically, it messes your brain up. You live in this life, you know what I’m saying, but you still have to face realities of this.”

Read more from the NewsDay Zimbabwe.

Need help? There is now psychotherapy in cyberspace